Nonmotorists most at risk of a teen driver-related crash, AAA reports

Overall results show that there were roughly 1,053,000 crashes of all levels of severity involving a teen driver.

The fatality rates varied based on the type of individual involved in the crash.

Related: 20 car crash tips and things you should know after an accident

Plenty of risk, no reward

Three major risk factors that increase the fatality rates in a crash include nighttime driving, speeding and carrying a passenger.

Related: National Teen Driver Safety Week: What to know and what you can do

Here is how brokers can help clients better understand homeowners insurance and coverage for fire-related losses. 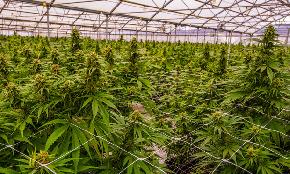