Hurricane Harvey will be remembered as an epic flooding disaster — and rightly so. But there is more to the story of this brutal hurricane.

Along the Gulf shores of the Texas Coastal Bend, Harvey’s fierce Category 4 winds delivered a massive blow to an area that is still recovering one year later.

When Hurricane Harvey made landfall near Rockport, Texas, on August 26, 2017, with maximum sustained winds of 130 mph, it was the first major (Category 3 or higher) hurricane to make landfall in the United States since Hurricane Wilma in 2005. Harvey was also the second most costly hurricane in U.S. history after Hurricane Katrina, causing an estimated $125 billion in damage.

On August 29, three days after Harvey made its initial landfall, the Insurance Institute for Business & Home Safety (IBHS) deployed a damage assessment team to Texas specifically to study the wind damage caused by this storm.

What did they discover? Key findings in this report can help guide insurers and catastrophe modelers, as well as home repair, roofing and construction considerations for years to come in wind-prone and wind damaged communities. 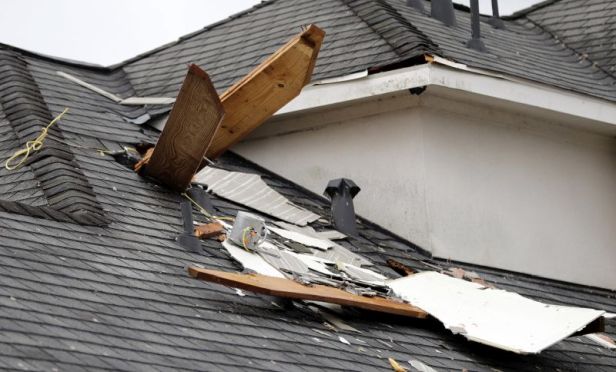 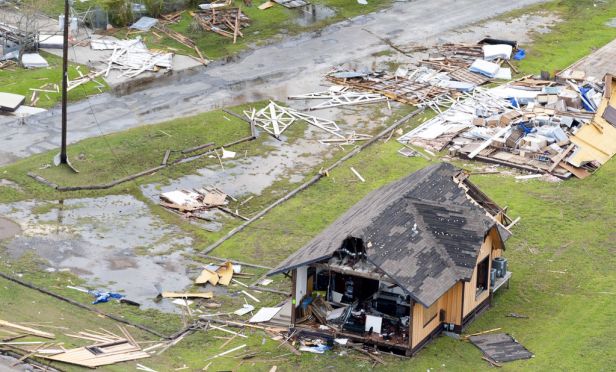 Nearly a quarter of the attached structures surveyed — such as porches, sunrooms and pool cages — were damaged by the storm, often becoming the culprit in further damage to the main house structure. 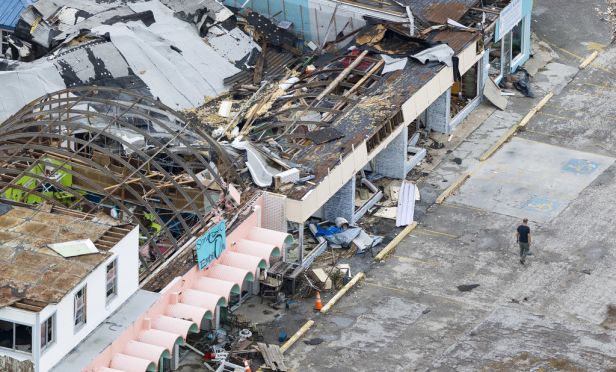 Unprotected doors were damaged up to six times more frequently than protected doors. Of all the doors assessed, sliding glass doors fared the worst, with up to 60% damaged regardless of protection. 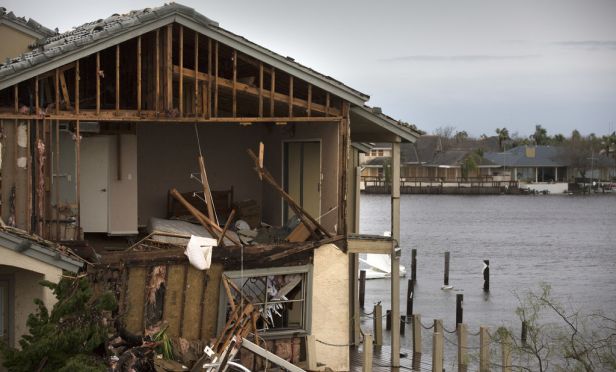 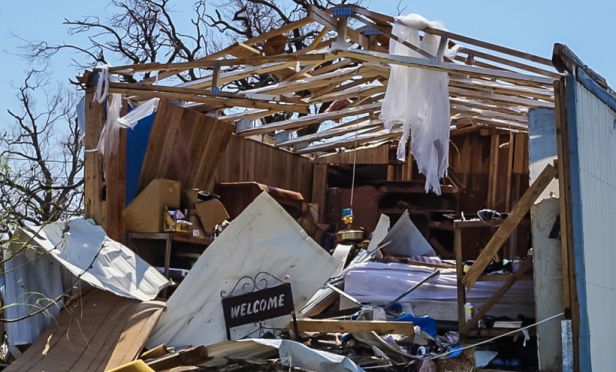 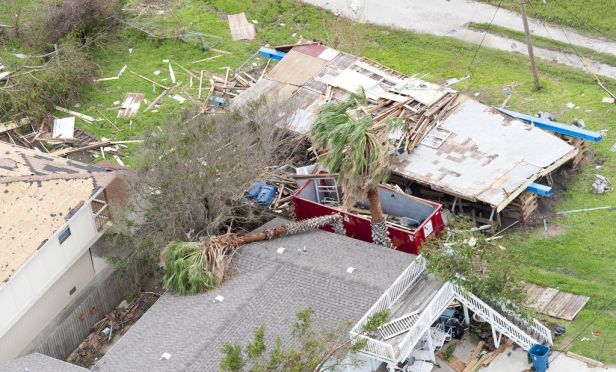 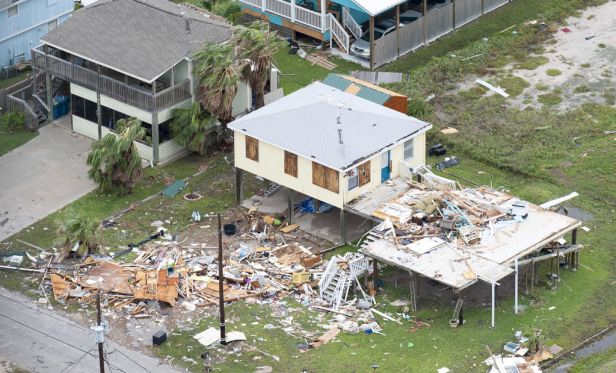 Although asphalt shingles are the most popular form of roof cover — used on 85% of the 213 houses studied — more than half the homes assessed had lost shingles, and many of those suffered further underlayment or structural damage. 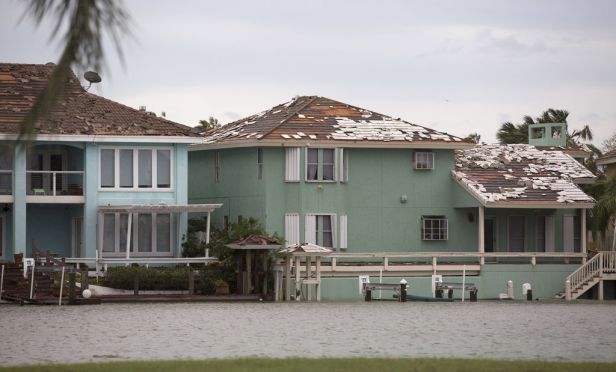 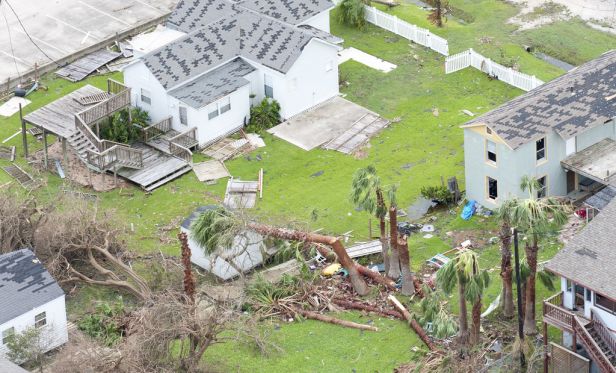 The majority of visible damage was associated with damage to the roof covering in the field, eave or rake edge. 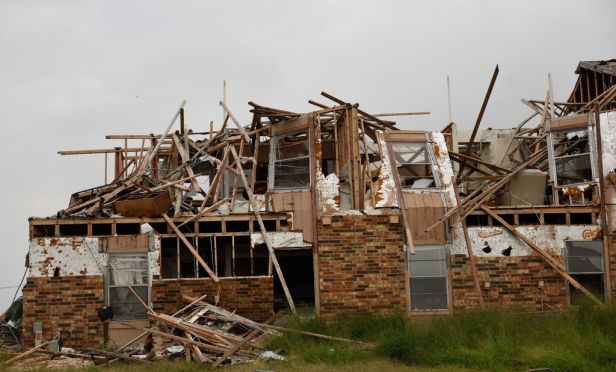 Total roof collapse occurred for less than 10% of the buildings surveyed. 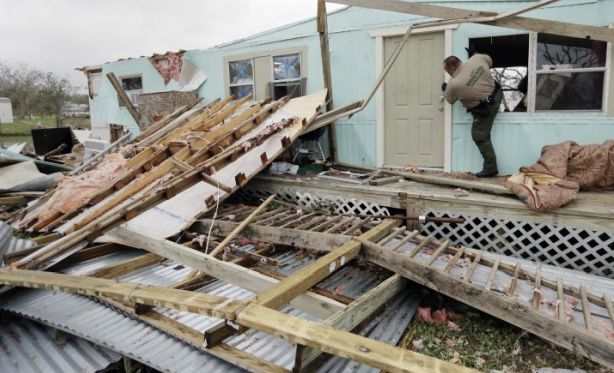 Damage rates for roof accessories such as vents and skylights were low. 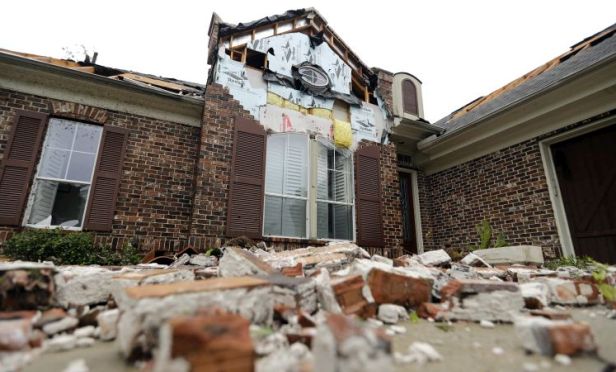 The announcements come a few weeks after U.S. lawmakers pressed insurance executives not to insure oil and gas developments in the Arctic.