Governor Rossello’s administration originally estimated that 64 people died because of the September hurricane.

By Michelle Kaske and Jonathan Levin | Updated on August 28, 2018
X

Rossello’s administration originally estimated that 64 people died because of the September hurricane. But that calculation came into question amid independent tallies from journalists and academics, leading the governor to commission the university’s report. 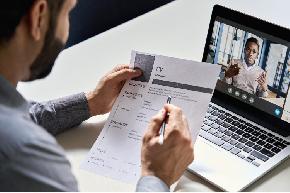 Candidates looking for work have been in the driver’s seat in terms of choices and places to work. As a result, many employees and candidates are not being shy about their preferences.