Property owners may have coverage under their homeowners policies with some exclusions.

Mt. Kilauea has been erupting more vigorously than normal for the past month. It is the most active volcano on the planet, erupting almost continuously since 1983. However, this eruption is larger than most, affecting residential areas, and emitting ash, lava and noxious gasses such as sulfur dioxide.

Coverage questions have presented themselves since volcanoes are such a rare peril. Unlike hurricanes, tornadoes and wildfires, which can be counted on to occur annually with the only variations being number and severity, volcanoes, while appearing in standard policy language, hardly ever appear as an actual threat to physical property. 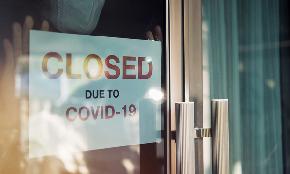 Are judges putting aside policy interpretation rules in COVID decisions?

Courts are leaning on previous decisions instead of the language in each policy, which is raising significant issues for appeal. 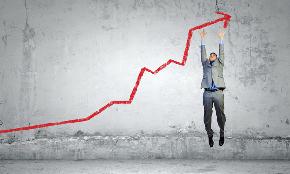 The future revenue landscape for insurers

There is an abundance of growth opportunities but only for those that remain relevant. 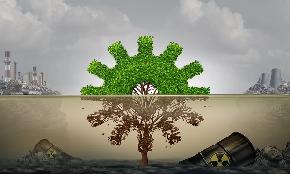