CIBA’s attorney said the complaint was baseless & part of a pattern of spurious lawsuits being filed against the company.

A putative class action accusing California-based CIBA Insurance of operating a “Ponzi scheme” in concert with other licensed insurance carriers has been voluntarily dismissed without prejudice in federal court in San Franciso nearly four months after it was filed.

The lawsuit filed in April accused the Commercial Industrial Building Owners Alliance Inc. — which operates as CIBA in 48 states — of collecting tens of millions of dollars in premiums even as it evades insurance laws in California and other states. 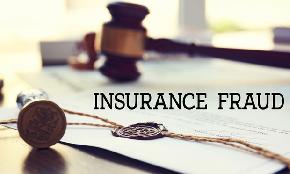