The NTSB is conducting a two-day hearing on safety at Amtrak following a spate of deadly crashes.

The Talgo Inc. cars had to be specially modified to make them sturdier in a collision, but they still didn’t meet crash standards adopted in 1999 by the U.S. Federal Railroad Administration (FRA), according to newly released documents from the National Transportation Safety Board (NTSB). 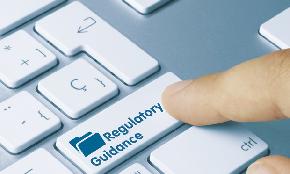 It is not time to retire the COVID-19 response apparatus but rather re-evaluate it in light of current regulations. 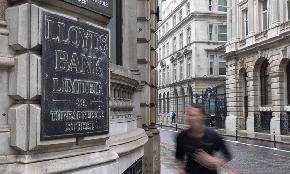 The insurance arm of Lloyds Banking Group faces a penalty for failing to provide clear language in home insurance policies.