(Bloomberg) – Ivory Coast authorities are planning an emergency response after at least 10 people died in floods and scores others were evacuated from their homes. 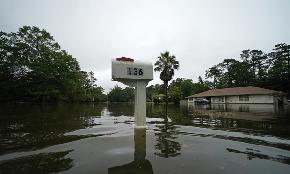 While there is a connection to flood risk and Southern states, the five states with the most expensive flood policies are north of the Mason-Dixon Line.