Some segments within commercial lines showed a profit in 2017, but other segments continue to face significant challenges.

With its host of natural disasters, 2017 was expected to be a bad year for commercial insurance companies, and new report from Fitch Ratings has confirmed expectations.

The commercial lines had a combined ratio of 103.8%, leading to an underwriting loss in the market overall since 2012. In addition to 2017’s hurricanes and wildfires, several years of cyclical pressure on premium rates also contributed toward gradual deterioration in results over the last three years, the report says. 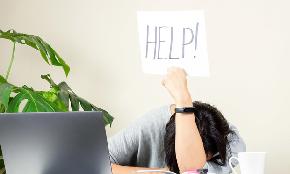 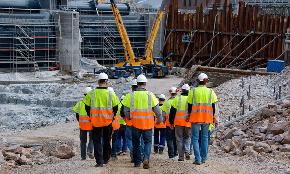