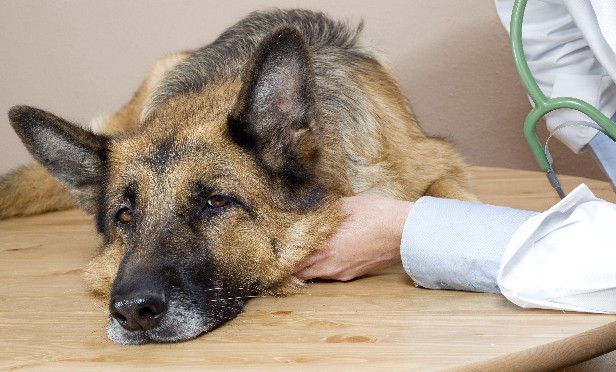 Skin allergies costs $255 to treat on average, according to Nationwide. There are predominantly 4 types of allergies that dogs suffer from: flea, inhalant, food and contact allergy. (Photo: Shutterstock) 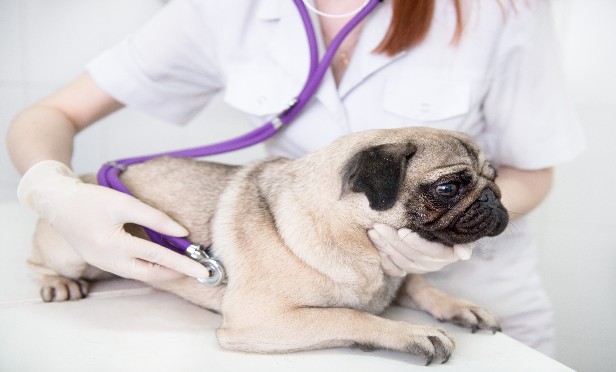 An ear infection costs $172 to treat on average, according to Nationwide. There are two types of ear infections — one inflames the dog’s middle ear while the other inflames the inner ear. Both are commonly caused by bacterial infection. (Photo: Shutterstock) 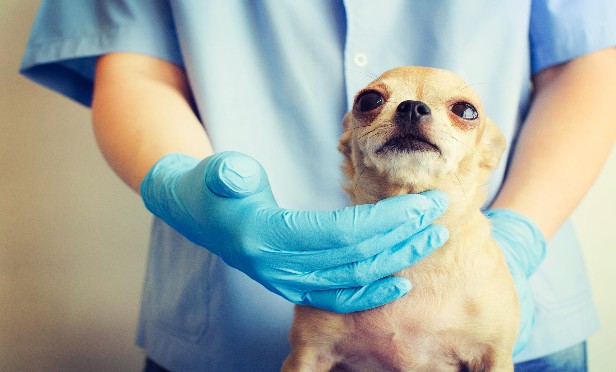 Non-cancerous skin masses costs $377 to treat on average, according to Nationwide. While it can be a shock to find a skin mass on your dog, it’s important to remember that it can turn out to be nothing. Often, they’re nothing more than a wart. (Photo: Shutterstock) 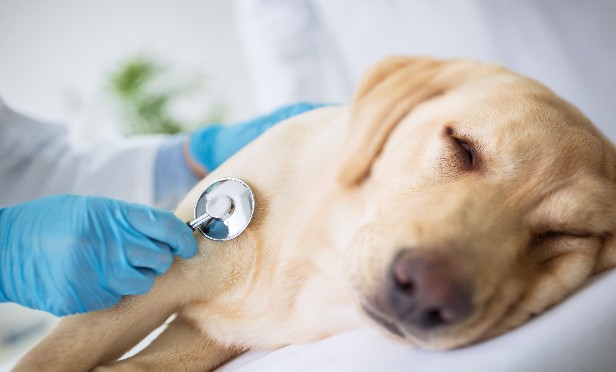 A skin infection costs $128 to treat on average, according to Nationwide. Skin infections, also known as pyoderma, refers to a bacterial infection of the skin that is very common in dogs. (Photo: Shutterstock) 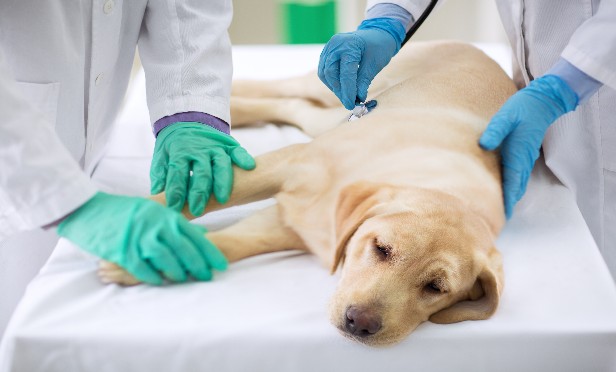 Diarrhea costs $175 to treat on average, according to Nationwide. If it develops suddenly, it likely due to stress, a sudden change in diet, scavenging behavior or a viral, bacterial or parasitic infection. (Photo: Shutterstock) 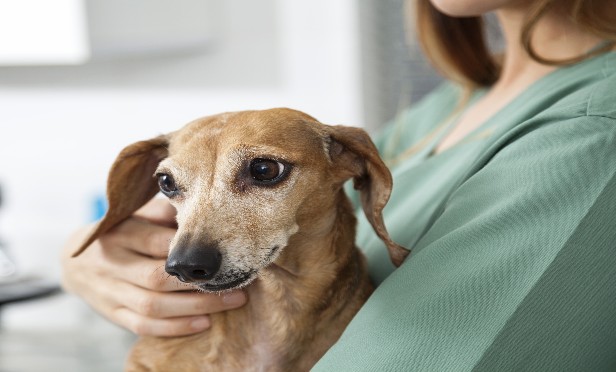 It’s hard to tell when it comes to vomiting. Like their human counterparts, it could just be a result of too much food in a short period of time. It could also indicate something far more serious, as it can be associated with gastrointestinal and systemic disorders. (Photo: Shutterstock) 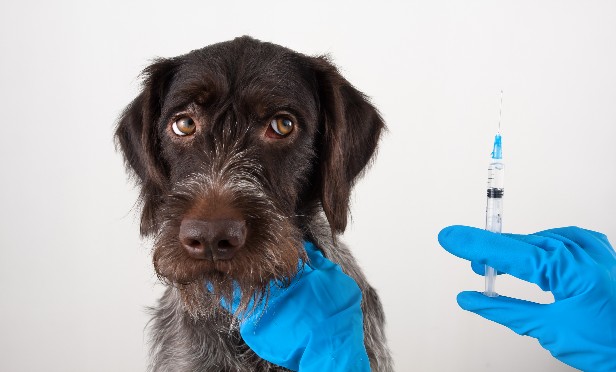 Depending on where a pet owner lives, agents and brokers can push for pet insurance since the cost of premiums varies by area. (Photo: Shutterstock) 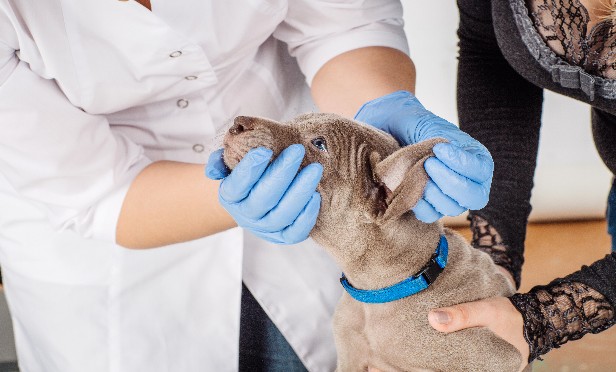 Dental disease costs $400 to treat on average, according to Nationwide. After a dog eats, bacteria, along with food, saliva and other particles, begin creating plaque. This can lead to chronic pain, eroded gums, missing teeth and bone loss. (Photo: Shutterstock) 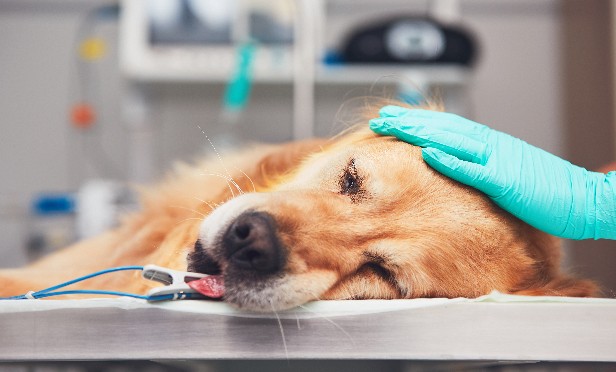 Symptoms of urinary tract disease can range from difficulty urinating to blood in urine. Keep an eye on your dog when it urinates for red flags. (Photo: Shutterstock) Whether you’re a cat person or a dog person, there’s no doubt that dogs are the costlier pet. Their diet and grooming needs, for example, vastly outweigh those of cats.

Then there are visits to the veterinarian. Just like their human counterparts, cats need routine medical attention. Whether they accidentally ingested something they shouldn’t have or are in serious pain, the costs are sure to make a dent in any wallet.

“The majority of medical conditions on the top 10 list can be successfully managed if treated promptly by a veterinarian. Early detection can prevent many of these issues from becoming severe,” said Carol McConnell, vice president and chief veterinary officer for Nationwide, in a statement.

For current and future dog owners, being prepared can help when the unexpected occurs. With this in mind, here are the top 10 most common medical conditions for dogs, based on Nationwide data.

Here is how brokers can help clients better understand homeowners insurance and coverage for fire-related losses.