After the driverless fatality, insurance and litigation will be forever changed

Unlike an inconsequential glitch with your office computer, in the case of driverless cars it's control, alt and someone’s life is deleted.

It was widely reported, including with graphic video, that a pedestrian in Arizona was recently struck and killed by an Uber self-driving automobile in the testing stage.

A secondary story to emerge from this tragedy has been questions about the overall safety of self-driving cars. Some companies have temporarily suspended the testing of their autonomous vehicles. Arizona put the brakes on allowing Uber to test such vehicles on public roads. 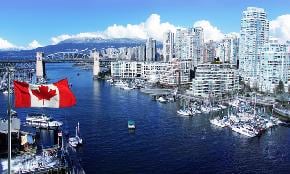 5 countries most prepared for the climate change crisis

Swiss Re analyzed how climate risks will impact economies worldwide. These nations are poised to be the most resilient.