Flood risk is one of the most severe natural hazards in the United States, yet one of the least well-managed. Nearly all the risk is borne by one participant, the National Flood Insurance Program (NFIP), administered by the Federal Emergency Management Agency (FEMA), an entity that doesn’t have the power to diversify its risk. Rates charged for coverage fall short of covering the underwritten risk, pushing the NFIP debt upwards of $30 billion. However, it could be tackled more effectively with a more mature insurance market, to the benefit of both property owners and the insurance industry.

During more than 40 years of the NFIP, private insurers have mostly stayed on the sidelines of flood coverage, participating only in excess & surplus and supplemental flood coverage for commercial and high-value residential properties. Slowly but surely, however, the hurdles to private sector involvement have started to clear, by the combined efforts of the industry, FEMA and even private citizens. 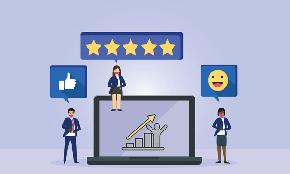