5 warning signs of an embezzler

It might be hard to catch an embezzler because some of the characteristics of him or her may be counterintuitive.

When an embezzler is finally caught, particularly after a fraudulent scheme that lasted for years, executives and board members often ask, ‘Why didn’t we see this sooner?”

Doug Karpp, crime and fidelity product head at Hiscox, a $3 billion specialty insurance group, said it might be hard to catch an embezzler because some of the characteristics of him or her may be counterintuitive.

In the 2017 Hiscox Embezzlement Study released in August, Karpp lists five common characteristics of an embezzler based on a review nearly 400 U.S. federal court cases that involved employee fraud throughout 2016.

The study found fraudulent schemes could go undetected for years across many industries, including financial services, which accounted for more than 17% of the embezzlement cases, the most of any industry.

Twenty-nine percent of employee theft persisted for more than five years and led to an average loss of $2.2 million. For cases that lasted 10 years or more, the average loss was $5.4 million, according to the study.

Characteristics to watch for

While the following characteristics can be helpful to detect possible fraud schemes, they should never be used independently without irrefutable documented proof such as an independent or forensic audit and legal guidance. 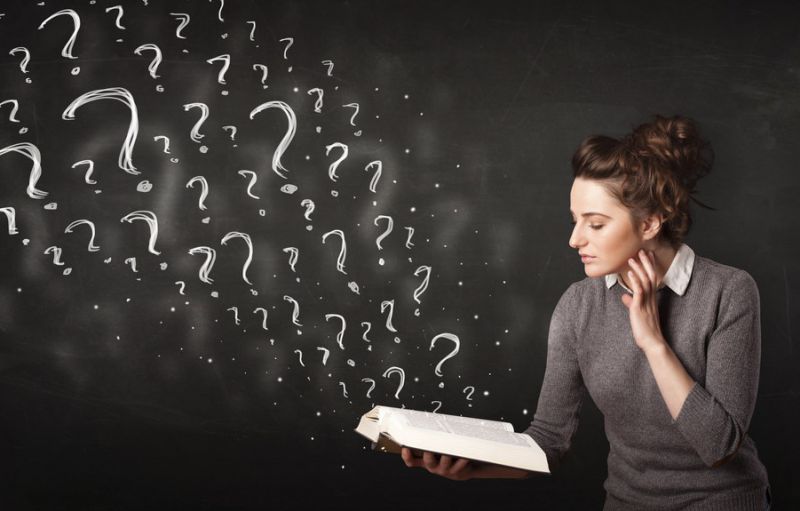 Embezzlers often are eager to know how everything in the office works. (Photo: Fotolia)

Embezzlers often pick things up quickly and are eager to know how everything in the office works. Once they learn the processes, they can manipulate them for their own gain.

“I think a lot of times people think criminals can be kind of dumb, but on the contrary, a lot of times these embezzlers know exactly how everything works at the company,” Karpp noted.

Related: 5 ways to defend your family business against fraud

They know how to override or circumvent internal controls, conceal their tracks, manipulate other unwitting employees and secure their trust to keep their schemes going for as long as they can. But the longer they steal and the more they steal inevitably lead to detection. 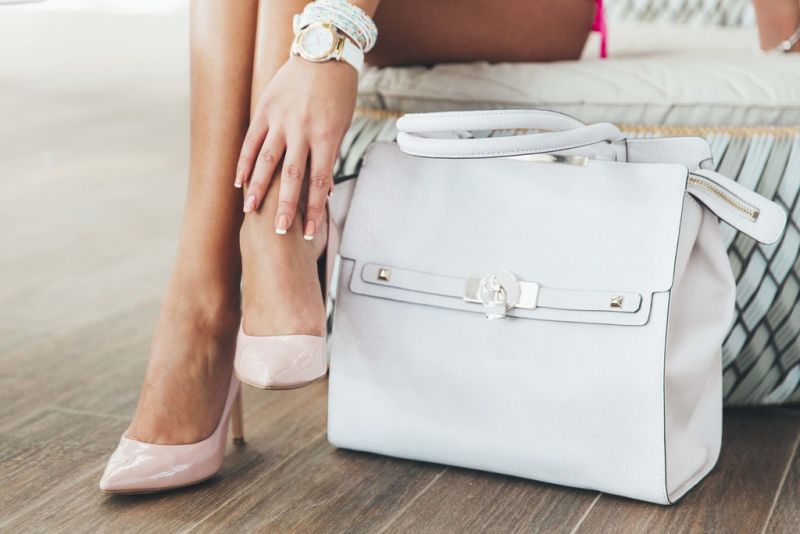 Keep your eyes open for employees who are clearly living a lifestyle that not in proportion to their salary range. (Photo: Shutterstock)

Embezzlers will often flaunt their ill-gotten wealth. So keep your eyes open for employees who are clearly living a lifestyle that not in proportion to their salary range, according to the Hiscox study. Christopher Pippett, a partner at Fox Rothschild LLP in Exton, Pa., and a credit union fraud expert, finds this characteristic to be a common red flag.

“When you see a lower level employee driving an expensive car and wearing expensive clothes, the assumption is ‘Oh well, their spouse must make a nice living,” he said. “Then you find out they were stealing from you.”

Such was the case when Michael LaJoice, a former CFO, lived the lifestyle of the rich and famous supported by the $18 million he stole from the Clarkston Brandon Community CU in Michigan. He drove a $95,000 Cadillac Escalade and lived in a 5,800-square-foot multimillion-dollar custom-built home. He was sentenced to 11 years in federal prison in March and the credit union was liquidated. 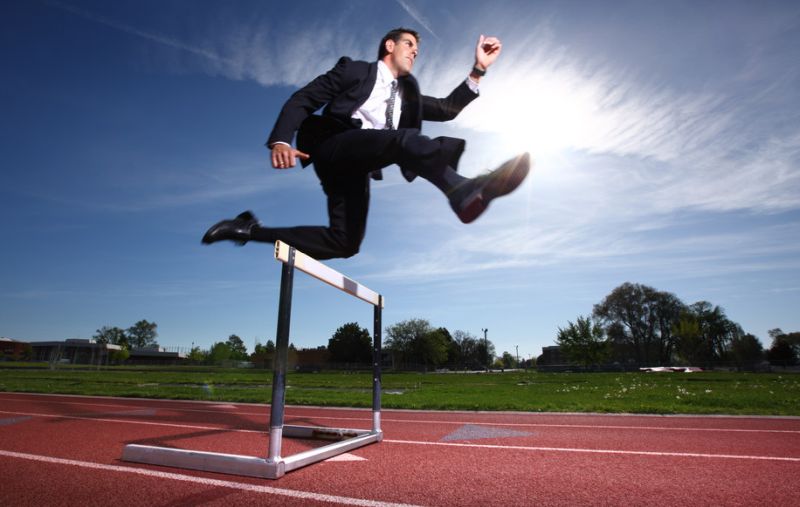 Many embezzlers start with credit card and expense reimbursement fraud. When that fraud is not caught, it can embolden their egos, which paves the way for them to take on more risks (Photo: Bigstock)

An embezzler can be a rule breaker who may overuse sick time or take advantage of some other workplace policy, the study says. What’s more, when employees begin stealing, they may often take small amounts to test the waters.

Related: What coverage applies to alleged thefts by employees?

David Legge, president of the Manassa, Va.-based Legge Group, which investigates internal fraud cases for credit unions and other businesses, said in his experience many embezzlers start with credit card and expense reimbursement fraud. When that fraud is not caught, it can embolden their egos, which paves the way for them to take on more risks by moving to check, loan or fund theft. 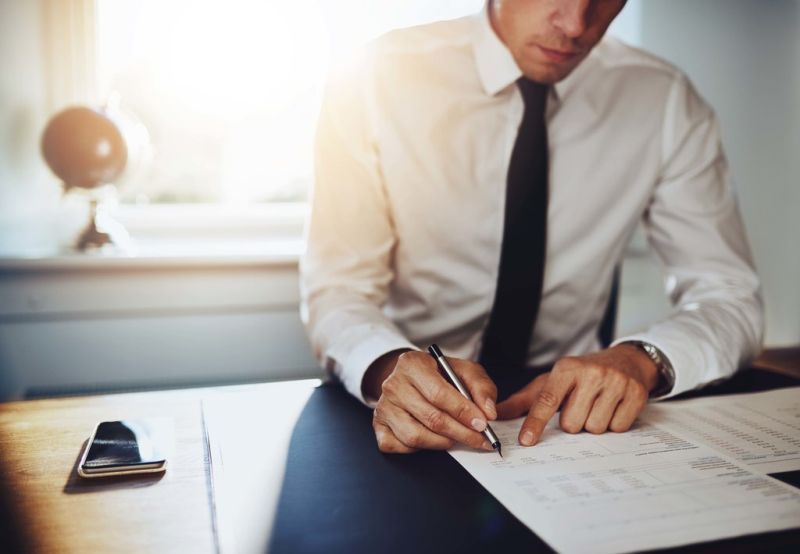 When an employee always comes into the office early and always leaves late, it could be a red flag. (Photo: Shutterstock)

Of course, there is nothing wrong with employees being diligent and ambitious. But when an employee always comes into the branch or office early and always leaves late, it could be a red flag. While this can appear to be nothing more than dedication, it could be an effort by the employee to keep from being found out, according to the Hiscox study.

What’s more, an employee who never takes a vacation also could be a big red flag. If they do not take any time off, then you should be asking why? Pippett said businesses should establish policies that require all employees to take vacations. In addition, when an employee is one vacation, his or her work should be done by another employee. 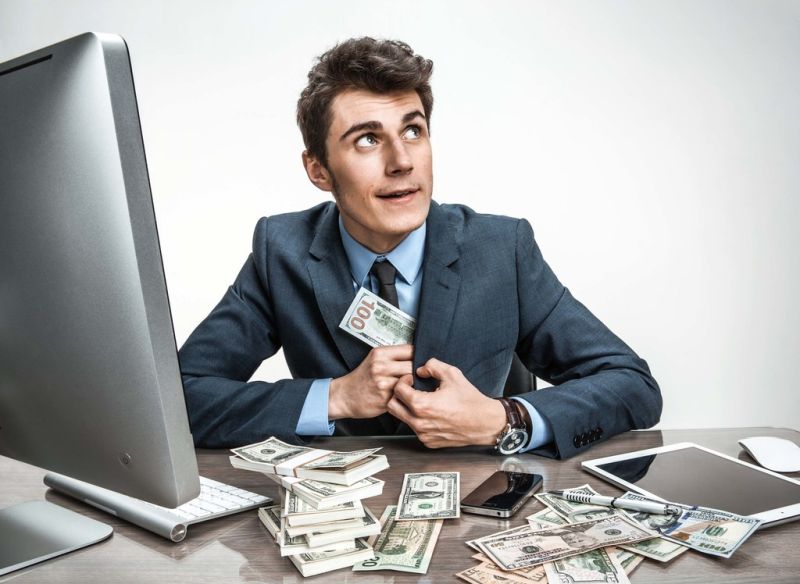 Watch out for employees who may be unable to relax or experience severe changes in their behavior. (Photo: Shutterstock)

An employee who feels they are being treated unfairly may be tempted to steal as a way to even the score. These employees may be unable to relax or they may experience severe changes in their behavior, according to the Hiscox study.

Chris Marquet, president of investigative services for SunBlock Systems Inc., a Wash.-D.C.-based digital forensics firm, pointed out that in major frauds of $1 million or more, people embezzle money not because of need. Instead, they have a sense of entitlement to maintain a lifestyle that is grander than what they could otherwise afford, and somehow they have convinced themselves that they deserve it.