The acquisition could be made through Berkshires General Re unit.

(Bloomberg) – Berkshire Hathaway Inc., the firm run by billionaire investor Warren Buffett, is in talks to buy a stake in Latin America’s biggest reinsurer, IRB Brasil Resseguros SA, after an initial public offering of stock, according to two people with direct knowledge of the matter.

No deal is likely to be completed before July 27, IRB’s IPO pricing date, the people said, asking not to be named because the discussions are private. The acquisition could be made through Berkshire’s General Re unit, they said. JPMorgan Chase & Co. is advising Rio de Janeiro-based IRB, according to the people. 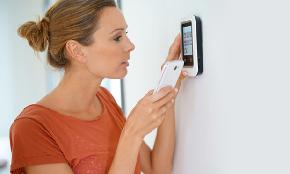