According to the National Highway Traffic Safety Administration (NHTSA), in 2015 alone, 3,477 people were killed and 391,000 were injured in motor vehicle crashes involving distracted drivers. During daylight hours, approximately 660,000 drivers are using cell phones while driving. That creates enormous potential for deaths and injuries on U.S. roads. Teens were the largest age group reported as distracted at the time of fatal crashes. 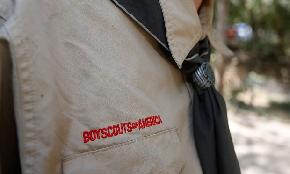 BSA's agreement with The Hartford and LDS Church is the largest sex abuse settlement fund in U.S. history and could double by year-end.