Expect a slow start to the eastern Pacific hurricane season

Pacific storms can cause massive damage to Mexicos Pacific coast and may even spark flooding across the U.S. Southwest.

(Bloomberg) – The eastern Pacific hurricane season is starting off with a whimper.

While one short-lived tropical storm developed off Mexico’s Pacific coast last week, the earliest on record, computer models say another one isn’t likely soon, said Jeff Masters, co-founder of Weather Underground in Ann Arbor, Michigan. Tropical Storm Adrian formed before the start of the season Monday, but fizzled out before becoming a threat to people or property. 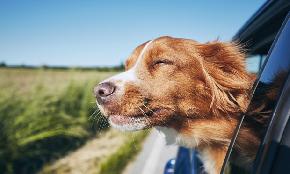