A homeowner failed to file a claim because the carrier's representative told him it would probably be denied. When he later did file the claim, can he still recover under the policy?

A western New York man may sue for fraud for allegedly being told by a claims representative that his homeowner’s insurance policy would not cover property damage that was caused by the 5- to 7-foot snowfall in a November 2013 storm, a federal judge ruled.

Nicholas Kraatz did not file a claim based on the conversation he said he had with the USAA Casualty Insurance Co. claims representative 12 days after the record-setting storm in the Buffalo area. Kraatz maintained that the representative told him that because of his high deductible — $8,040 — it was probably not in his best interests to file a claim. 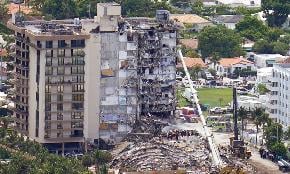