Wildfires and heat waves caused $1.9 billion in insured losses in 2015.

Large wildfires in the United States and Canada in 2015 and 2016, have highlighted a dangerous trend: wildfires are getting worse in frequency and severity, leading to greater destruction of property. In fact, 2015 was a record-breaking wildfire season. Wildfires, heat waves and drought produced $1.9 billion in insured losses in 2015, and set a new record for the number of acres burned in the United States. 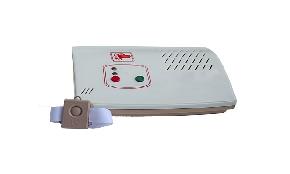 How wearables address the risks of a growing mobile workforce

New technologies can improve the safety and health of lone workers and mobile employees.