Drone-plane near misses, other incidents surged 46 percent in U.S.

Reports of drones violating safety standards in the U.S. continued to climb last year, rising by 46 percent over the same period a year earlier.

(Bloomberg) – Reports of drones violating safety standards in the U.S. continued to climb last year, rising by 46 percent over the same period a year earlier.

There were 1,274 sightings of drones flying too close to other aircraft, people and buildings reported to the Federal Aviation Administration (FAA) from February through September last year, the agency said in an emailed statement. That was 400 more incidents than the same period in 2015. 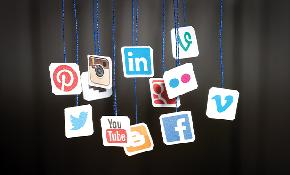 A solid business continuity and crisis response framework provide a place from which to pivot and adapt to any developing situation.