From pessimism to optimism: Keys to achieving success in 2017

A simple yet powerful technique can transport you from wishful thinking to tangible transition.

It’s sad but true: Americans are becoming overwhelmingly pessimistic. And, there’s no shortage of studies to prove it. 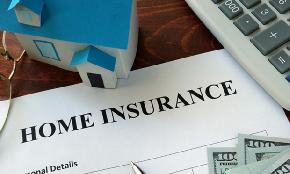