Does traditional coverage apply when cyber attacks cause physical damage?

A recent event that received surprisingly little media attention serves as a reminder of a lurking cyber risk that is different in kind and scale than more widely and frequently reported privacy-related data breaches.

Between July 29 and September 14, 2016, a series of fires and explosions occurred at petrochemical plants and pipelines in Iran. Although Iranian government officials initially denied that the fires were caused by a cyber attack, they later acknowledged that Iran’s petrochemical industry has been the target of cyber attacks, and the head of a cyber security firm specializing in protecting industrial systems stated that he was “100 percent” sure that the fires were the result of hacking. 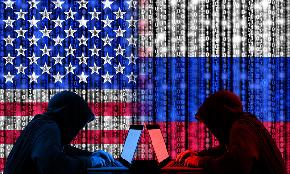