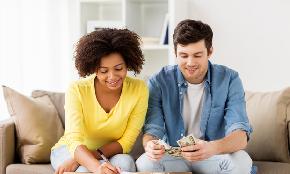 Not all coverage bundles peddle the same caliber consumer discount.