Munich Re found that 55% of corporate risk managers surveyed named cybersecurity as their top concern about self-driving cars.

(Bloomberg) – Cybersecurity is the biggest concern for companies evaluating risk in the nascent self-driving vehicle industry, according to a survey conducted by Munich Re.

The world’s second-biggest reinsurer found that 55% of corporate risk managers surveyed named cybersecurity as their top concern about self-driving cars. Cybersecurity included the potential hacking of an automated car’s data systems as well as the failure of smart road infrastructure, Munich Re said in an e-mail. 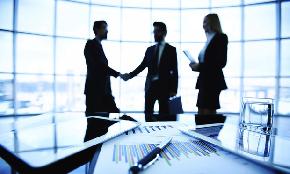