Zurich is merging its biggest units, global life and general insurance, and reorganizing along geographical lines.

(Bloomberg) – Zurich Insurance AG’s new chief executive officer, Mario Greco, is shaking up the largest Swiss insurer after an unexpected jump in claims last year forced it to abandon a takeover and prompted his predecessor’s exit.

Zurich is merging its biggest units, global life and general insurance, and reorganizing along geographical lines. The four regional heads —  for Europe, the Middle East and Africa, North America, Latin America and Asia Pacific — will report directly to Greco. The company’s business with its global corporate clients with remain in a separate division. 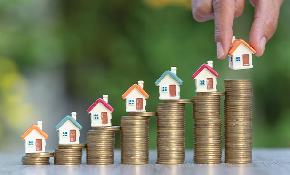