Canine attacks accounted for more than $570 million in Homeowners' claims in 2015, according to the Insurance Information Institute.

Dog bites (and other dog-related injuries) accounted for more than one-third of all Homeowners’ insurance liability claim dollars paid out in 2015, costing in excess of $570 million, according to the New York City-based Insurance Information Institute and Bloomington, Ill.-based State Farm, the largest writer of Homeowners’ insurance in the United States. 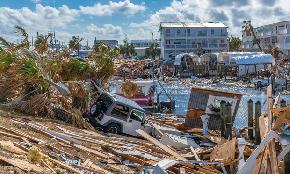 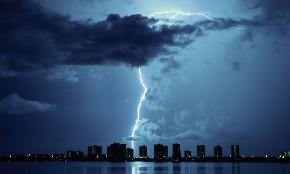