The recall is meant to fix a device that turns off emissions controls at particular temperatures as a means to protect the engine.

The voluntary move affects diesel cars with engines that meet the Euro-5 and later Euro-6 standards, German Transport Minister Alexander Dobrindt said Friday at a Berlin press conference. Terms for dealing with any models built by carmakers outside Germany will have to be agreed on with regulators that certify those vehicles, he said. 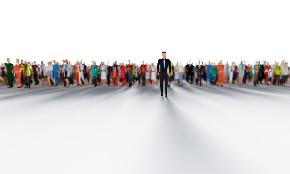 Here's how agents can innovate to serve small businesses better and how insures can support them along the way.