The changing nature of their profile could leave high-net-worth individuals exposed to significant risks. Fortunately, there are steps they can take to protect themselves.

The high-net-worth (HNW) market is booming.

In 2014 alone, close to a million people around the world became new millionaires. In the United States, according to data released by Capgemini and RBC Wealth Management in 2015, the HNW community is collectively worth $16.2 trillion. By 2017, the wealth of HNW Americans will grow by 7%. 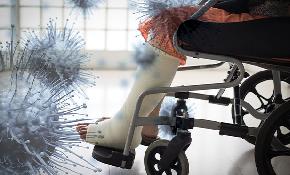 An overwhelming number of factors has created an increase in the number of claims to be subrogated.