Pilot error likely contributed to the fatal crash of a FlyDubai plane in southern Russia last month, an initial report by investigators indicated.

Amid windshear warnings and severe turbulence, the crew aborted an attempted landing at Rostov-on-Don Airport. But as they revved the engines to regain altitude, the plane was inexplicably put into a “nose-down” position, leading to a sudden descent of the Boeing Co. 737-800 that doomed all 62 people on board, the Interstate Aviation Committee said in a statement on Friday after a preliminary review of flight data. 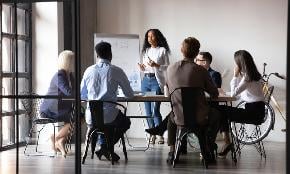