The sports car is in serious trouble

Swanky sports cars are losing momentum in the U.S. of late. Sales in the segment have declined for the past six quarters.

(Bloomberg) – A true sports car — a genuine ground-scraping, carbon-veined track monster — is terrible at most things. It doesn’t lend itself to Uber, it’s crap on a Costco run and in today’s truck-crazy culture, it’s so low that the driver can’t see anything but the bumpers of the SUVs around them.

And that’s to say nothing of the traditional drawbacks. There’s the astronomical expense of purchasing one (plus keeping it running) and their tendency to make a driver look a bit cheesy unless handled carefully (see Newman, Paul; Rodriguez, Michelle; and this guy). 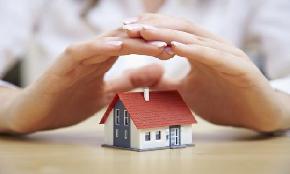