U.S. Secretary of State John Kerry warned that rising seas could devastate coastal cities, including New York, if nations do not act aggressively.

(Bloomberg) – U.S. Secretary of State John Kerry warned that rising seas could devastate coastal cities, including New York, if nations do not aggressively adopt renewable energy to reverse the damage fossil fuels are inflicting on the environment.

The past two decades have been the hottest on record, Kerry told a conference of energy executives. If greenhouse gas emissions continue unabated, he said, the total rise of the sea could reach five or six feet by the year 2100. That would wipe out a big swath of the biggest U.S. city, including the street where Thomas Edison first generated electricity. 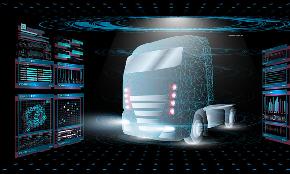