Power plants may not have enough access to natural gas on as many as 14 days this summer to produce electricity in Southern California during certain peak-use times.

(Bloomberg) – Millions of Californians might face blackouts this summer unless energy providers take steps including removing natural gas from the Sempra Energy storage site, which was closed after a historic leak. 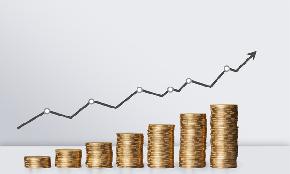 Insurtech funding up in Q2, but lags 2021 levels

Although the amount invested was up, the number of deals fell 7.7% quarter-on-quarter. 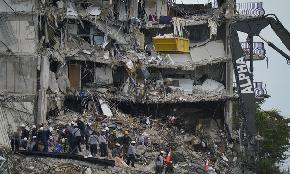 While nothing can replace the lives lost in this historic tragedy, there are valuable lessons to be learned across the construction industry to prevent future structural failures and loss of life in sea-side and coastal buildings across the country.