In a speech to advisors and in the way he played the game, the Denver Broncos' Peyton Manning taught valuable lessons that will outlive his playing days.

Denver Broncos quarterback Peyton Manning announced Monday that he was retiring from the NFL. “There’s just something about 18 years. Eighteen is a good number,” Manning said in a Denver press conference. “And today I retire from pro football,” after 18 record-setting years, including winning two Super Bowls, most recently last month in Super Bowl 50.

Manning has husbanded his football salaries throughout his career. Forbes estimates his 2015 compensation was $27 million (including $12 million in endorsements) making him the 32nd highest-paid athlete on Forbes’ list last year. MoneyNation says Manning has a net worth of $191 million.

Jamie Green is editor of Jamie Green Reports, an advisor-focused writing, editing and shepherding service. He can be reached at [email protected] Jamie is former Group Editorial Director of the Investment Advisory Group at ALM Media, where he had overall editorial responsibility for ThinkAdvisor.com and Investment Advisor and Research on Wealth magazines, monthly print magazines that have served advisors of all kinds for more than 30 years. In more than 30 years of experience in print and electronic journalism, Jamie has been covering the investment advisory industry since 1999. In the 1990s he worked for nine years at The New York Times, where he was editor of TimesFax, an electronic version of the newspaper of record now known as TimesDigest. In the 1980s he was editor of Tele/Scope, a pioneering electronic news service based in New York, and was editor of Telecommunications Research, a monthly journal. He holds a bachelor's degree in philosophy from St. Hyacinth College in Granby, Massachusetts, and studied theology on the graduate level at St. Anthony-on-the-Hudson, Rensselaer, New York. 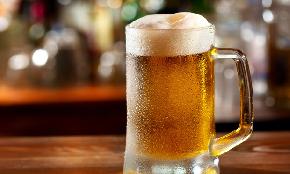 An insurance agent & business owner walk into a bar . . .

Immerse yourself in a fictitious conversation to gain insights on drumming up business anywhere. 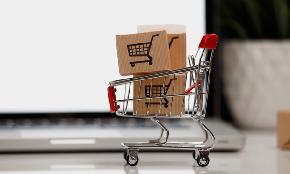