Massachusetts says no to deductible for ice-dam damage

Mapfre USA had wanted customers to pay as much $10,000 toward repairs.

The Massachusetts Division of Insurance recently rejected a request by the state’s largest commercial home insurer that could have cost customers more money to deal with damages from winter weather, The Boston Globe reported

Webster, Mass.-based insurer Mapfre USA Corp. wanted to add a deductible and require consumers to pay as much as $10,000 of the costs of repairing ice-dam damage before the its coverage kicked in. It was the first time an insurer has proposed an ice-dam deductible, which regulators earlier this month rejected as vague and unfair, The Globe reported. 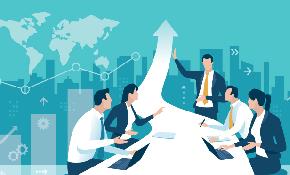 Many stakeholders, multiple insurers, questions about coverage and liability, and lawsuits are just some of the issues surrounding complex claims.