A record share of young women in the U.S. lived at home last year and the economy had little do with it.

(Bloomberg) — A record share of young women in the U.S. lived at home last year and the economy had little do with it.

Some 36.4% of women age 18 to 34 lived with their parents or relatives in 2014, the highest since records began in 1940, according to a report released Wednesday by Pew Research Center in Washington. While the share of young men was even greater at 42.8%, it wasn’t quite as high as it was some 75 years ago. 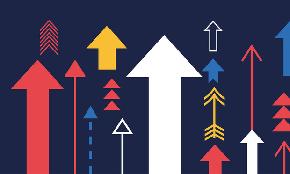 These fast-growing private insurance firms added more than 8,000 jobs to the U.S. economy in the past three years.