Do people expect storms named after women to be less damaging? The survey says yes.

Much has been written about subtle discrimination against women and gender bias in the most unlikely places. As we approach the three-year anniversary of Hurricane Sandy (Oct. 22–31, 2012) and the 10-year anniversary of Hurricane Katrina last August, we want to share the results of a 2014 study published by the U.S. National Academy of Sciences, which found that people judge hurricane risks in the context of gender-based expectations. 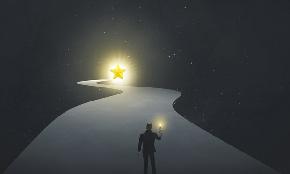 Buying vs. selling insurance: A mindset change can improve business

As consumer preferences evolve, insurers must do more than simply 'sell' insurance products to win customers.