Ed Rust is stepping down as CEO of State Farm after 30 years and will continue on as chairman of the board. He has named COO Michael Tipsord his successor.

State Farm’s Edward Rust is stepping down as chief executive officer, the insurer announced in a news release last week. Rust will be succeeded by Michael Tipsord, currently the company’s chief operating officer.

Rust has been CEO of State Farm since 1985 and is the company’s longest serving CEO. Under his tenure, State Farm almost doubled its policies and financial service accounts, and the company’s financial strength grew from $10 billion to more than $80 billion, reports CI News Now. 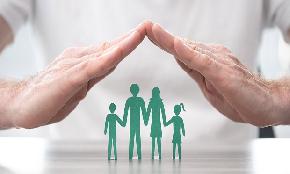