For example, six counties in the U.S. have more than $1 trillion of exposure each and, on a combined basis, account for more than 12% of the U.S. total.

U.S. property values for residential, commercial and industrial properties continue to increase faster than GDP growth and the general rate of inflation, says a new report from catastrophic risk management consulting and modeling firm Karen Clark & Company (KCC), released April 13. The report, “Increasing Concentrations of Property Values and Catastrophe Risk in the U.S.,” notes that insured property values increased by 9% from 2012 to 2014, according to KCC estimates.

In the aggregate, KCC found, building values now exceed $40 trillion; when contents and time element exposures are added in, estimated insured property values climb to more than $90 trillion. Along with increasing values, there are highly concentrated pockets of exposure, particularly in regions vulnerable to natural catastrophes. 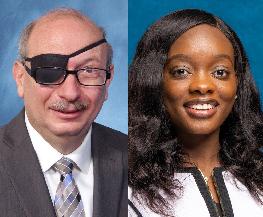 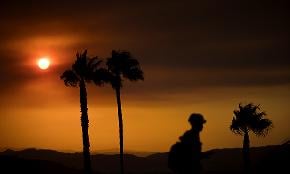