For those who work in the insurance industry, there are so many tales relating to insurance fraud. From slip and falls to arson and murder for life insurance policies, there is no end to the creativity of fraudsters who cost American consumers upwards of $80 billion dollars per year. After narcotics trafficking, insurance fraud is the largest criminal enterprise in the United States. Not surprisingly, the two are often interrelated.

While insurance fraud knows no boundaries, it does appear with greater frequency in some areas more than others. Law enforcement officials say fraud factors into as many as one out of every three auto insurance claims in New York City. The problem may be even worse in Los Angeles, the city that generates the most questionable claims potentially linked to organized crime according to the National Insurance Crime Bureau.

In the recently released insurance fraud thriller, Swoop and Squat, insurance fraud is front and center in the City of Angels. While a work of fiction, much of the plot line was derived from a variety of claims I investigated as an adjuster on the streets of South-Central Los Angeles.

There are two types of fraud classified as “hard fraud” or “soft fraud.” Hard fraud involves the staging of an accident or other form of a claim. It is intentional and well planned, often with connections to organized crime.

Soft fraud, also known as “build up,” is more opportunistic, involving insureds or claimants who will pad an otherwise legitimate claim. This can be anything from burying a deductible to running up medical bills in hopes of inflating pain and suffering awards. In some cases, claimants will go so far as to obtain needless surgeries in order to maximize the value of their claim.

Here are some scams that not only cost the insurance paying public in the form of higher premiums, but can create dangerous situations. 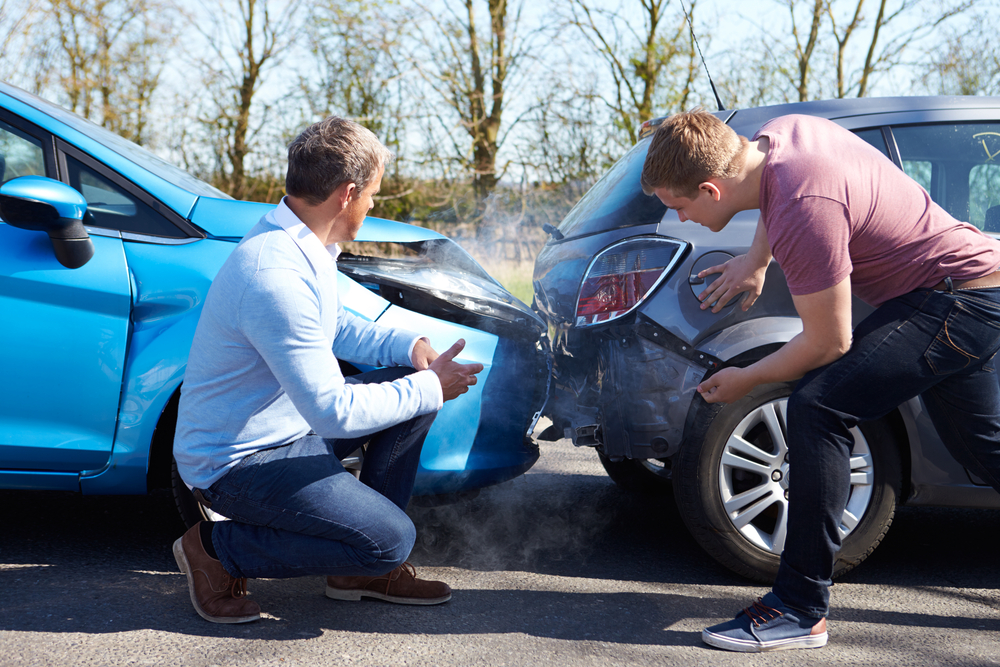 It is estimated that 1.5 million air bags inflate annually, saving thousands of lives. During the repair process, a small percentage are replaced with counterfeit airbags or in the most severe cases, trash is used to fill the void where the bag would otherwise be, putting unsuspecting consumers at risk.

According to the National Insurance Crime Bureau, from 2008 to 2001, insurers reported a 102% increase in suspected forms of staged accidents. As the name implies, a staged accident is one that is orchestrated by a group of participants. The leader is the capper, who serves as the director for this type of production. He uses pawns who will participate with a bullet car and a target car. Often conducted in alleys or vacant parking lots, the bullet will strike the target and the participants in the latter will claim injuries.

In some cases the cars aren’t even run together with the capper, making use of cars with pre-existing damage that may or may not match the description of the loss.

Other scenarios involve unsuspecting motorists. In the “drive down,” the bullet car will lure a motorist into making a left turn, waving them through traffic or an intersection, only to speed up and strike them; all but ensuring the vehicle making the turn will get a traffic citation.

Like a drive down, “wave downs” entice motorists to pull into traffic from a side street or parking lot, only to be struck when the bullet car accelerates.

Then there is the infamous swoop and squat where two vehicles working in tandem put an innocent motorist into a situation to force a rear-end collision, sometimes with deadly consequences.

While nearly 700,000 vehicles were reported stolen in 2013 in the United States, not all thefts are legitimate. In the “owner give up,” policyholders will intentionally ditch and sometimes burn their vehicles to get out from loans where they are upside down. In other scenarios, vehicles are sold to a body shop. This is a cash transaction and there is no paperwork or record of the sale. The shop in turn will cut the car up and either use or sell the parts.

Yet another form involves the owner selling the car to an overseas buyer, again a cash transaction with no paperwork. When the car is out of the country, it is reported as stolen.

In the world of life insurance, there is the murder for policy plot as depicted in the Hollywood movie classic Double Indemnity. There is also premium fraud where intentional misrepresentations such as using an address in a zip code with less expensive premiums is listed instead of the owner’s physical street address.

There really is no end to the creativity of fraudsters. According to the Insurance Information Institute, approximately 10% of property and casualty claims are fraud. The Federal Bureau of Investigation puts healthcare fraud at 3% to 10% of healthcare expenditures, or up to $259 million dollars per year. The Insurance Research Council estimated in a multi-state study that anywhere from 21% to 36% of auto-insurance claims contained elements of suspected fraud or buildup.

Beyond hard and soft fraud is the embedded litigation tax borne by consumers of goods and services. In a report by Bloomberg, it is estimated that Americans pay $180 billion per year as the result of our tort system, of which only 20 cents on the dollar is returned to a victim. While some of this monetary transference is the result of legitimate injuries, a portion is the result of frivolous lawsuits. This figure is likely very conservative given many businesses and service providers take costly steps to avoid litigation, often making monetary payments to avoid the costs of trial, which some experts have equated to legalized extortion. 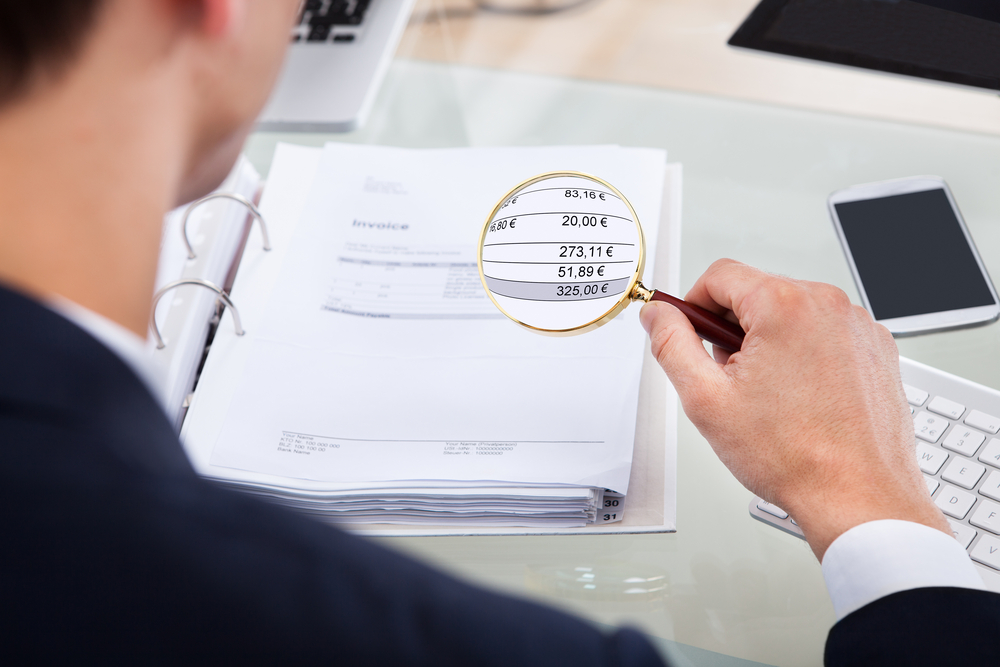 According to the Chamber of Commerce, the American tort system’s embedded litigation tax costs every American an estimated $1,200 per year. This is in addition to the $400 to $700 that consumers are paying in higher insurance premiums due to insurance fraud. Collectively, this $1600 to $1900 per year should be used as justification to enact meaningful tort reform that would not only impact fraud, but limit frivolous lawsuits often stemming from questionable claims.

The best way to attack any problem is to identify the root cause. By focusing on the opportunistic tort system, effective and meaningful tort reform can be enacted, leaving in place a means for recovery for those people and organizations that suffer verifiable and objective damages. Here are a few steps that could have a profound impact for both consumers and the property and casualty industry.

By taking steps to address the challenges facing not only the P&C industry, but consumers and providers of goods and services, we can effectively impact the fraud epidemic in America. Ideally this would happen at a national level, but it is incumbent upon the states to address problems as well as the myriad of insurance scams changing the landscape of our nation. By providing awareness of this problem to consumers, we can all take the time to effectively lobby our legislators to take action and enact meaningful tort reform.

Christopher Tidball is an executive claims consultant and the author of multiple books including Re-Adjusted: 20 Rules to Take Your Claims Organization from Ordinary to Extraordinary! and his latest book, Swoop & Squat. He has spent more than 20 years in various adjusting, management and executive leadership roles with multiple top 10 P&C carriers.