Mergers and acquisitions in payments sector boom in 2014

2014 was a big year for payments M&A, the latest Financial Technology M&A report by Berkery Noyes reveals.  Not only were four out of the five largest financial technology M&A deals in the payments segment, but transaction volume in the segment also experienced a 44% rise over the past year, with a total of 137 deals in 2014.

Berkery Noyes’ full year 2014 mergers and acquisitions trend report for the financial technology and information industry. The report details M&A activity for the sector in 2014, comparing the data with M&A activity in both 2012 and 2014 for information in technology companies in capital markets, payments, banking, insurance and other related financial services. 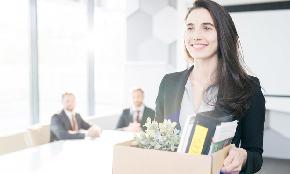