Drunk driving has an estimated economic cost of about $199 billion per year in the U.S., according to NerdWallet.

Additionally, in 2012, drunk driving led to the deaths of 10,322 people. But the city you’re in has an impact on how likely you are to encounter a drunk driver on the road.

A NerdWallet study, summarized in a post by John Kuo, compiled a list of the top-10 cities for fatal alcohol-related car crashes per-capita, using all motor vehicle crash data from the National Highway Traffic Safety Administration and population data from the 2010 U.S. Census. NerdWallet also received quotes for eight driver profiles to determine auto-insurance rates before and after a DUI (see the study and methodology at the link above).

The study found that drivers who receive a DUI see an average 75.3% increase for insurance, but range of increases varies greatly by city. NerdWallet notes that while a San Bernardino, Calif. driver sees an average 135.06% increase, a driver in Omaha, Neb. seen an increase of just 3.76%

See the top-10 cities on the following pages. 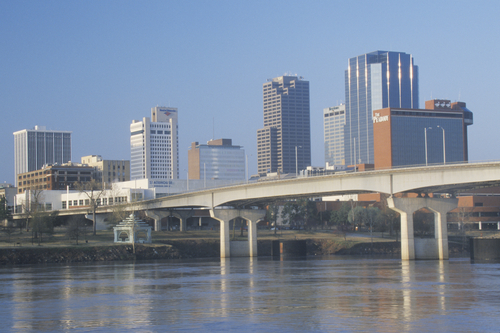 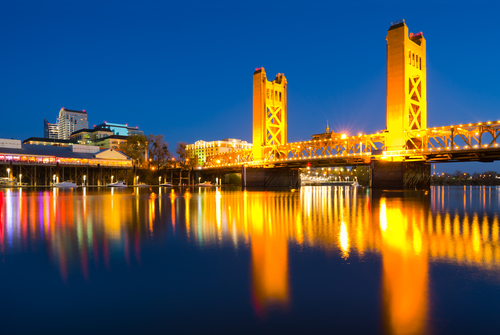 Drivers in the city pay about $1,042.58 on average for insurance, a bit under the national average, but after a DUI, a driver can expect his/her rate to skyrocket by about $1440.20, the highest dollar amount than any other city in the top-10. That’s an increase of over 138% for the average driver. 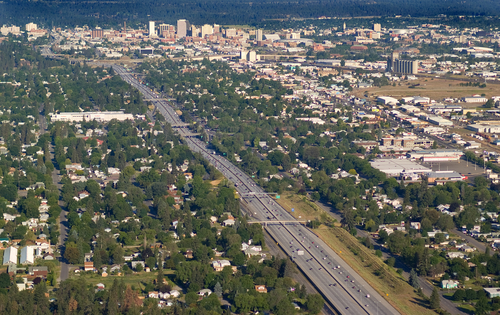 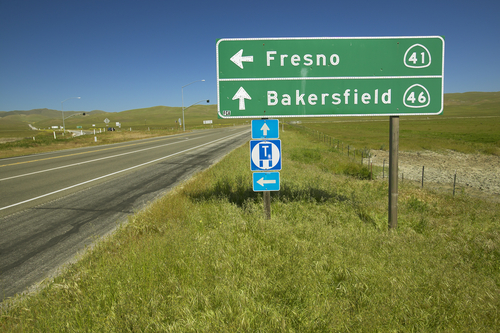 Fresno is the second of four California cities in the top-10, and is the largest city on the list. Its 80 alcohol-related fatal car accidents from 2010 to 2012 equals 0.1614 per 1,000 residents—more than twice as many per capita than the national average.

Knoxville is just across the border from Huntsville, Alabama, which has nearly the same population. But from 2010 to 2012, Knoxville recorded 31 fatal alcohol-related crashes, while Huntsville suffered just 12. Knoxville’s total comes to 0.1722 per 1,000 residents, good for sixth on the list. 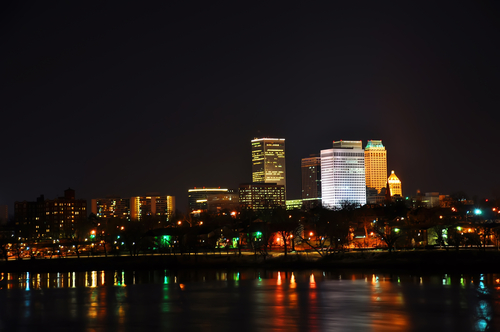 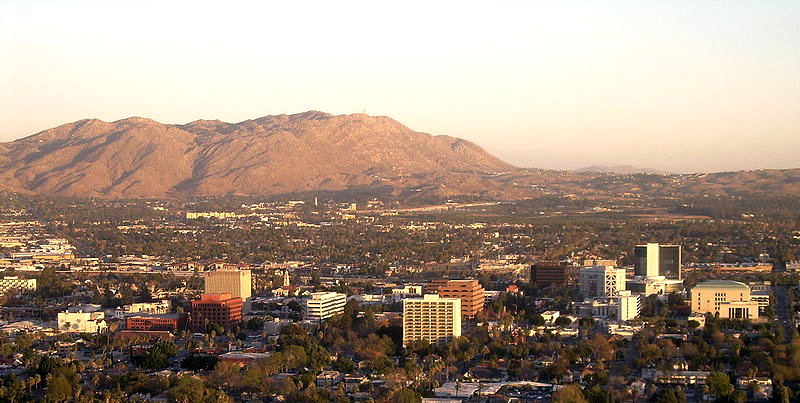 Riverside had about three times the number of fatal alcohol-related crashes per capita compared to the national average from 2010 to 2012, NerdWallet says. The city suffered 74 crashes over that time, or 0.2417 per 1,000 residents. 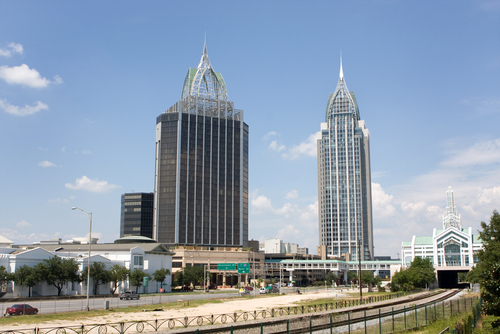 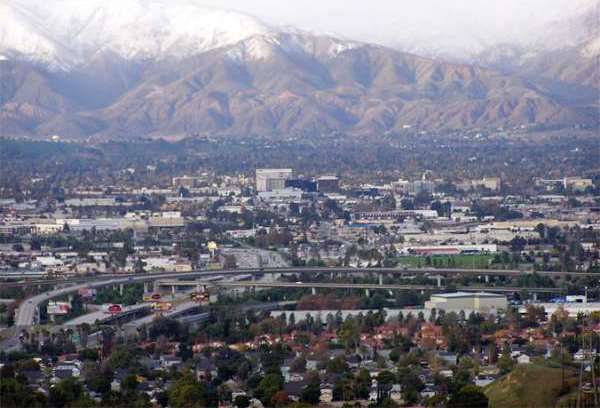 The fourth California city on the list also has the dishonor of being first overall when it comes to the frequency of alcohol-related car crashes. San Bernardino suffered 94 such crashes from 2010-2012, or 0.4368 per 1,000 residents, far outpacing even second-ranked Mobile. The total compares to the national average of 0.0731 crashes per 1,000 residents.

Next page: Cities with the fewest alcohol-related fatal car crashes.

While California placed four cities in the top-10 list, it also had three cities in the bottom-10 list, and they all tied for first for cities with the fewest alcohol-related fatal car crashes. The bottom 10 are: The proposed regulations follow a study finding insurance group discounts skew toward wealthy drivers and those with higher levels of education.