Commentary: Summary of the Hearing on Future of Terrorism Insurance

There is a lot of agreement among interested parties but the differences could stand in the way on a reauthorization bill.

Although the witnesses represented a range of viewpoints, there was a remarkable amount of agreement among them as to what should be done about the Terrorism Risk Insurance Act (TRIA), which once again is coming up for renewal. Unless it is renewed, it will expire on December 31, 2014. And even though there was a large area of agreement, there were also some differences. Those differences could make it difficult to get a reauthorization bill through the Congress. 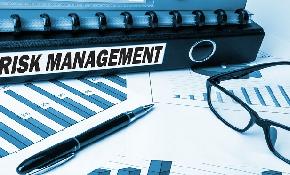 2020 and beyond: Risk management considerations of top global threats

Our business environment is becoming much more complicated as a result of the connected global economy. 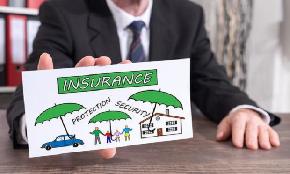 Staying knowledgable and aware of business changes in insurance can be a challenge — but we have a solution. 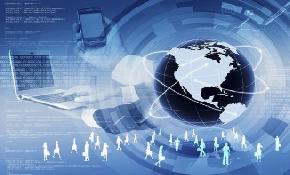