Researchers at Florida State University (FSU) have developed a new metric to measure seasonal Atlantic tropical cyclone activity that focuses on the size of storms in addition to the duration and intensity, a measure that may prove important when considering a hurricane’s potential for death and destruction.

Just ask the survivors of Superstorm Sandy. The 2012 hurricane registered as Category 2 on the often-referenced Saffir-Simpson scale when it became the largest hurricane on record and the deadliest and most destructive of the season. Killing 285 people in its path in seven different countries, Sandy became the second costliest in U.S. history. Likewise, Hurricane Katrina was a weaker storm than 1969’s Camille but nevertheless caused much more destruction even though the two hurricanes followed essentially the same path.

How Data and Analytics Are Transforming the Risk Business

Maroun Mourad of Verisk Analytics looks at how innovations are causing the sea-change in how we handle risk. 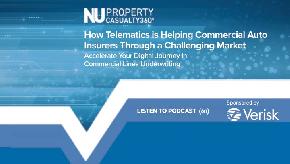 How Telematics is Helping Commercial Auto Insurers Through a Challenging Market

Greg Jacobs of Verisk Analytics looks at how the technologies can reduce risk in auto and fleet management in this podcast interview. 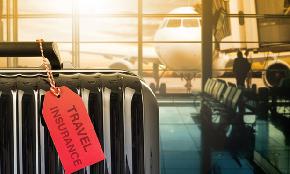 Travel insurance recently broke a sales record, according to Squaremouth, which has seen demand grow by more than 50%.