Tokyo (Reuters) – A strong quake centred off northeastern Japan shook buildings as far away as Tokyo on Friday and triggered a one-metre tsunami in an area devastated by last year’s Fukushima disaster, but there were no reports of deaths or serious damage.

The quake had a preliminary magnitude of 7.3, the U.S. Geological Survey said, and thousands of coastal residents were ordered to evacuate to higher ground, but the tsunami warning was lifted two hours after the tremor struck. 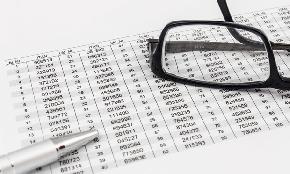