S&P: Sandy Would Need to Be $50B Event to Erode Reinsurers' Capital Base

S&P believes reinsurers can withstand losses well outside the range of current estimates, but says some market participants believe loss amounts could be 30-50 percent higher than estimated due to the hurricane-deductible debate in some states.

Industry losses from Sandy would need to reach $50 billion in order to materially erode reinsurers’ capital base, according to a Standard & Poor’s analysis.

While most current estimates fall at or below $20 billion, S&P says there is still much uncertainty. For example, the ratings agency says some market participants believe loss amounts could be 30-50 percent higher than estimated due to insurers’ inability to enforce hurricane deductibles in some states. 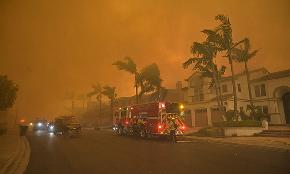 The blaze is an example of how wildfires are now prevalent throughout the year in California. 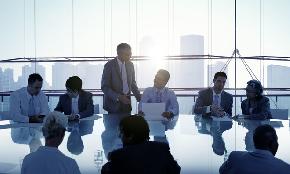 The average D&O premium paid by U.S. listed companies has risen 56% in the past year.