Hires and Promotions at Willis North America, Starr Cos., NIF Pacific and More - Around the Industry

Willis North America announced several executive appointments to its New York office: Louise Pennington will serve as COO, where she will be responsible for driving the company’s client advocacy model; Alexandra Littlejohn will take the position of regional placement officer, and will oversee $1.7 billion of premiums in the marketplace; Jill Sulkes recently took on the role of executive vice president in the New York office. 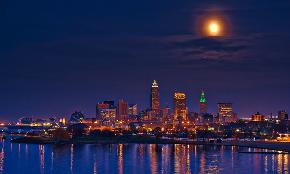