New York's attorney general should not be allowed to derail a long-delayed $115 million settlement between American International Group Inc shareholders and the insurer's former chief executive, lawyers for the shareholders argued.

Attorney General Eric Schneiderman last month urged U.S. District Judge Deborah Batts in Manhattan to reject the accord, reached in 2009, saying an expert for shareholders had made a math error that caused the payout to be far too low. 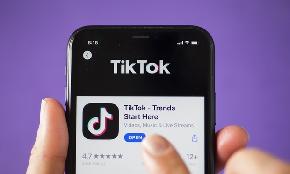