The U.S. again has garnered worldwide acclaim for success in the 2012 London Olympic games. While there were some questions early on about Lady Liberty’s ability to outperform the Chinese, there was no doubt in the end as to the prowess of our nation’s Olympic athletes.

From the 2012 “Dream Team” defeating Spain and Michael Phelps record breaking medal count, to dominance in the sand and amazing feats on the bars, the diversity of success should be a model for the world. It should also be a model for our claims organizations, where putting on an Olympic performance should be a daily occurrence. 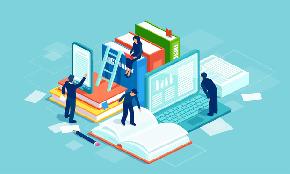 Inside the recently launched NCCI Academy