“We are well on track to slightly surpass the originally envisaged profit for the year,” Chief Executive Nikolaus von Bomhard said, adding the group would benefit in the second half from funds no longer needed to cover past damage claims. 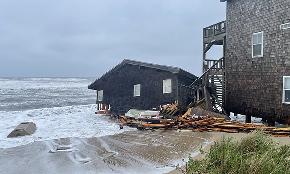 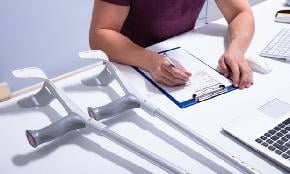 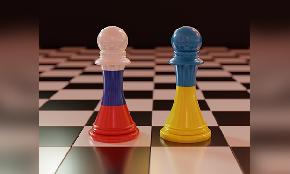