By Laura Bergan, vice president of sales and marketing of American Collectors Insurance

If you believe Hollywood’s depiction of a typical heist, you’d think that only cars and cash are the targets for thieves looking to strike it rich. Not so. The files of the Federal Bureau of Investigation are filled with cases of stolen art collections, militaria, and even moon rocks.

In March 2012, the FBI filed charges against a Manhattan man whom allegedly conspired and stole historical documents from several museums in Pennsylvania, New York and Connecticut and then sold the documents for profit. He’s not the only thief at work, either. According to the FBI, burglary is a huge problem that cost victims an estimated $4.6 billion in lost property in 2010.

A good portion of that was in stolen collectibles. Of all burglaries recorded, nearly 74 percent were burglaries of residential properties. Top targets for burglars entering a home include: electronics, jewelry, art, antiques, collectibles, and rare items.

It’s an insurance agent’s job to help clients protect what they collect. Typical homeowners’ coverage may fall short to protect the valued collections of personal lines customers: At time of claim, sublimits for collections may restrict coverage well below the value of a collection. A homeowners’ policy likely does not cover risks such as accidental breakage, flood and earthquake. Here is a look at 10 of the more sought-after collectibles and a peek at the risks they present.

Antiques collections are the most-targeted item for thieves because they’re hard to trace and easy to resell. And thieves go to great lengths. Just ask a Norwell, Mass. couple whose antique weathervane valued at more than $10,000 was stolen from on top of their home, leaving a cheap tin replica in its place. 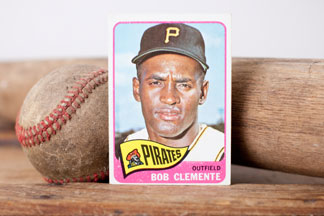 Baseball and football card collections are similarly targeted. Only very rare cards collected by active collectors (those who attend shows or are communicating regularly with other card collectors) would be difficult to unload without attracting attention. 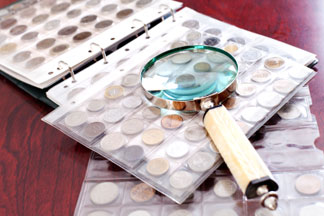 As one of the most sought-after items for thieves, coin collections are easy to steal and seemingly easy to dispose of. Even so, some thieves have no idea how valuable some of the coins can be. A collector in Oregon was reunited with most of his coin collection after thieves deposited them in a supermarket coin counting machine. They got $450. The collection was worth several thousand dollars.

An upward trend in gold and silver prices is boosting the appeal of stealing coin collections. Thieves likely followed a coin dealer through three states in 2009, breaking into his minivan to steal more than 2,000 vintage coins and banknotes (including a 1921 Saint-Gaudens $20 gold piece, worth $160,000) while he ate in a restaurant. His loss was uninsured. 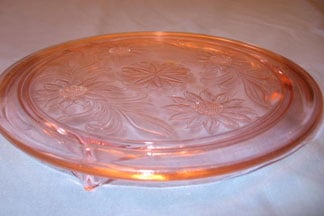 Depression glass, crystal goblets, even stained glass items are targets for thieves. One of the more notorious thefts of crystal involved the crystal ball, now housed in Philadelphia’s Penn Museum, which is rumored to have been lifted from Empress Cixi of the Qing dynasty (1835-1908). 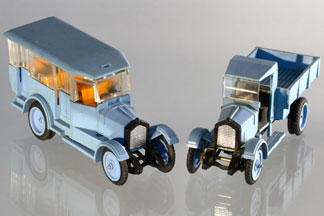 Model cars are a big collector market, and thieves aren’t sparing the Hot Wheels. Considering that a model of Boba Fett’s starship Slave I from Star Wars sold on eBay for an impressive $779 US dollars, it’s an attraction for thieves, petty or otherwise. 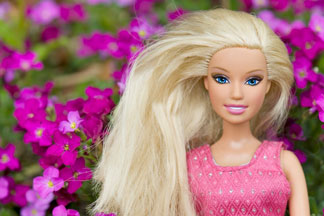 Keep your Barbies under close surveillance: These dolls are sought-after targets for burglars. One collection of 25 dolls valued at $2,000 was stolen in Virginia last year. That estimate pales in comparison to one collector’s Barbie stash – 5,000 total – that was valued at $1 million at the time it was stolen in 1992. Though uninsured, the collection was recovered later that same year. 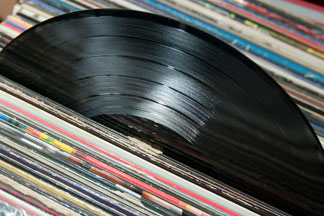 Who knew that poster of Flubber would be so valuable? When a California man pleaded not guilty in March 2012 to stealing movie posters and reselling them, the victim (CBS) valued the posters at $450,000. 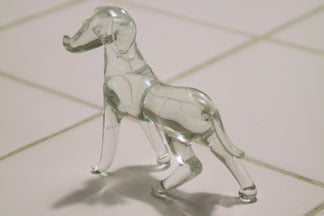 Your aunt’s figurines aren’t just pretty – they’re valuable. A St. Louis woman was sentenced to 12 months in jail for stealing Steuben Crystal glass figurines at more than $15,000 from a local residence. 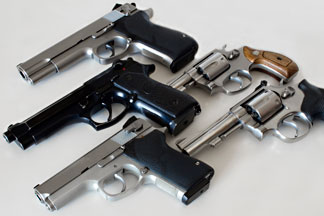 Thieves target guns. In one case, a firearms dealer returning home after a gun show had more than $200,000 in guns stolen from his truck as he sat inside a restaurant. 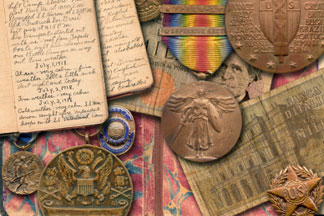 Any item of historic significance can be stolen. Take the case of the Civil War flag from the Indiana War Memorial Museum that was swiped in 1997. It took 10 years, but the flag was finally returned when an antiquities dealer spotted the flag while visiting a business liquidation sale and notified the FBI. The flag, valued at $50,000, is now back with the museum.

There are collectors and valuable collections on every American street, which means hidden business opportunities for insurance producers. The collectibles market is a potential channel of new business.

Fake profiles can be a risk management nightmare and wreak havoc on organizations. Here's how clients can respond to internet trolls.