A cargo ship now moving off the northwest coast of Scotland is believed to be carrying Russian weaponry to Syria, according to an insurer which says it has withdrawn coverage for the vessel.

LONDON/MOSCOW (Reuters) – A cargo ship off the British coast carrying weapons bound for Syria has apparently turned back towards Russia, Britain’s Foreign Secretary said on Tuesday, calling again for a halt to arms shipments to President Bashar al-Assad.

The Curacao-flagged cargo ship Alaed, last seen off the north-west coast of Scotland this week, was believed to carrying Russian weaponry to Syria, according to an insurer which said it had withdrawn coverage for the vessel. 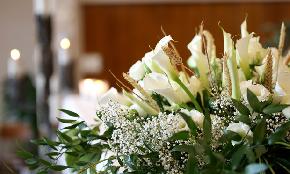