Has e-Discovery Been Solved by Software?

Technology can simplify document review, but human judgment is still an important part of the equation.

While Judge Peck’s comments at the hearing preceding the written opinion were quickly heralded by vendors as officially “validating” predictive coding as a judicially endorsed software product, the opinion specifically rejects this misinterpretation.[2] Rather, Judge Peck states that predictive coding is an appropriate tool for certain cases but should be subject to the same kind of rigorous analysis and testing as other methods of document review: 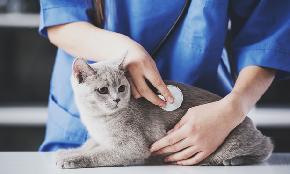